Moose Jaw’s Thunder Creek Volleyball U-15 Girls went up to Edmonton for Club Nationals this weekend and won a Canadian title.

“We went there thinking we would try and win a few matches, and being behind on almost every set we played for three days, we made it to the gold medal match,” says Polupski, “In the first set we were down 11-4, and if it wasn’t for a couple of dads that ignited the crowd to cheer at the top of their lungs and chant, all would have been lost. The loud cheering brought the team to life and they played the best they did all weekend. They started hammering kills and getting huge blocks, digging everything that they threw at us. Having seen this team finally get pumped up and catch fire. It was a sight to see.” 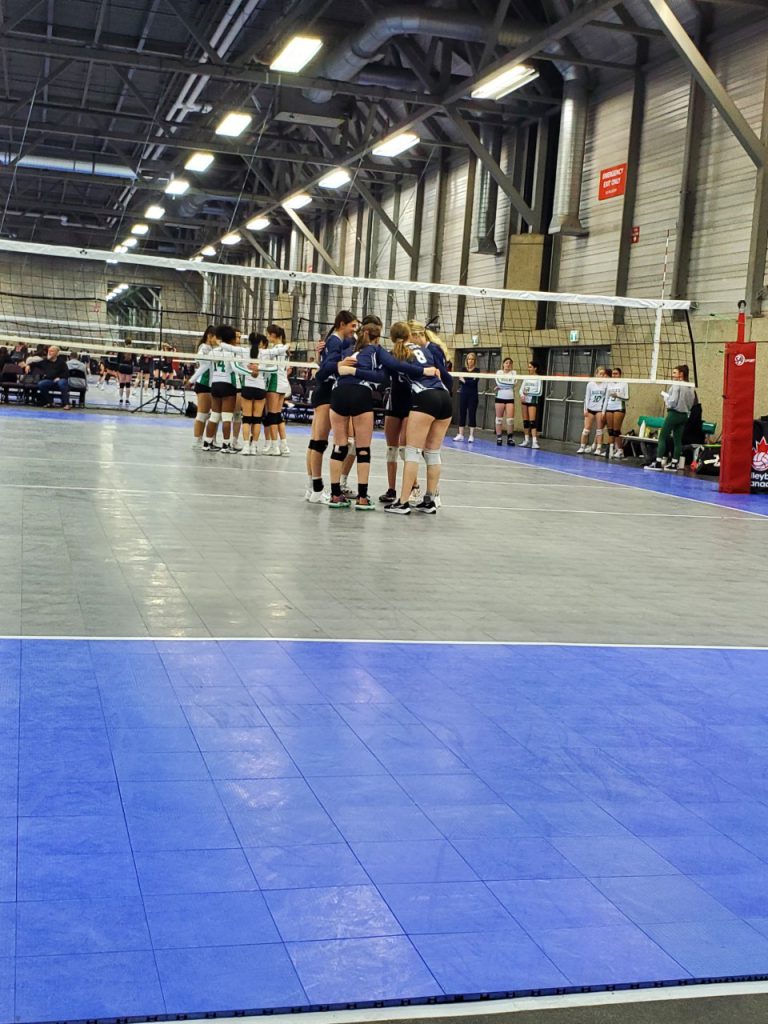