Coaches to be announced soon 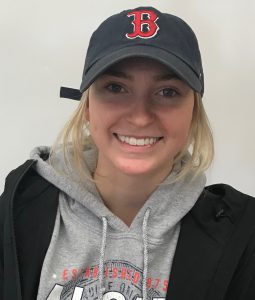 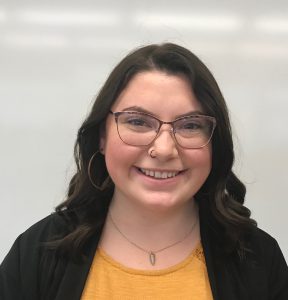 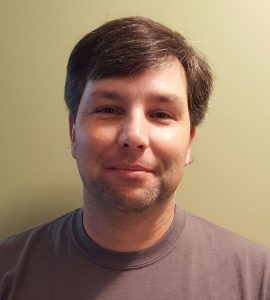 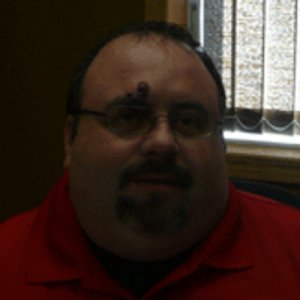 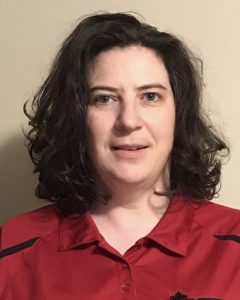 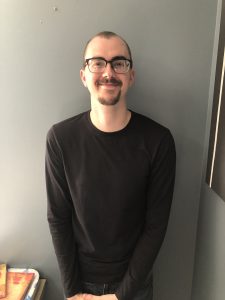 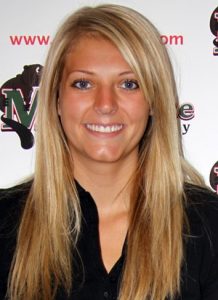 Krysta is a teacher at Peacock Collegiate in Moose Jaw and has coached Junior Girls Volleyball there for the past four years. She will be coaching the Senior Girls team for 2017. This is also her fifth year coaching club volleyball and second year with Thunder Creek.

Krysta played volleyball at Peacock as well, and moved on to play at the Junior College and University level in the States, finishing off her career and completing her education at Minot State University. Her final year at MSU she became a student coach and assisted with practices and team play. 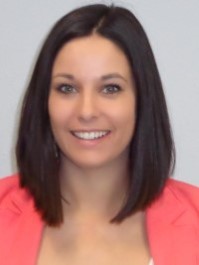 Haylee played volleyball throughout high school at Riverview Collegiate and then played two seasons as a Panther for SIAST Palliser Campus, winning Provincials her first season. 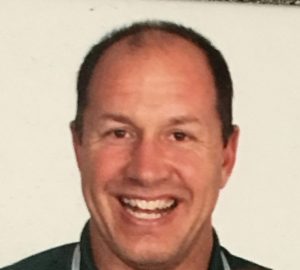