Why the name Thunder Creek?

In 1980 Dan Andrie and Dave Kennedy and Brad Hennefent were very successful coaches/athletes from Moose Jaw that had a dream to develop a sports club that umbrelled volleyball, basketball, and baseball all under one name, hence the club – ThunderCreek.

The club made up of the strongest athletes in Moose Jaw was very successful throughout the 80’s, winning city and provincial championships and placing well at national tournaments, until Dan’s passing. After that, others have carried the reins of the club from there, one such person being Don Morrison (turtle), another one of Dave and Dan’s Protégées continued with the senior men’s volleyball team and annual Dan Andrie Classic a senior men’s and women’s tournament, which still runs to present.

Let us not forget those who helped our journey to be who we are today. 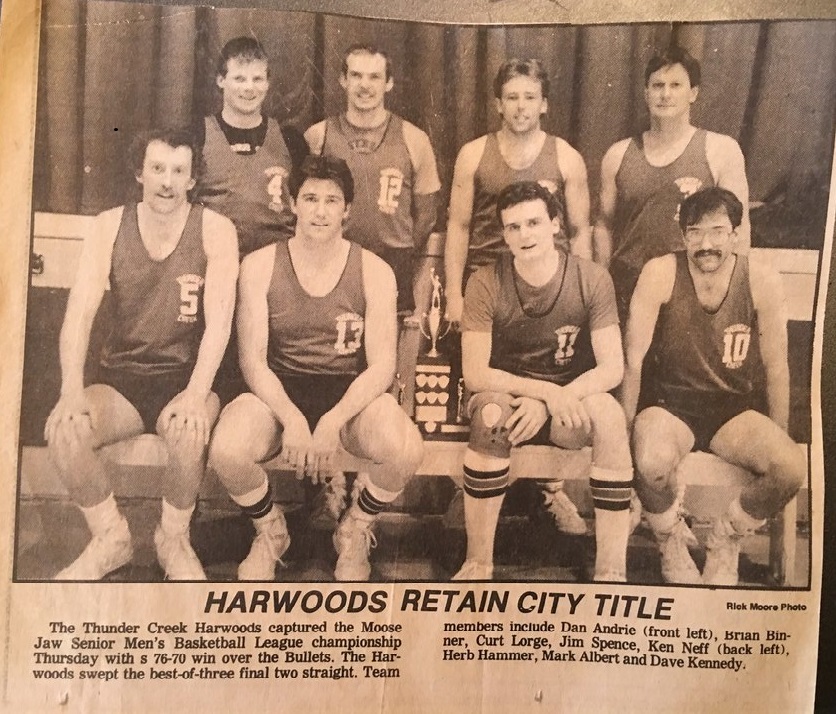 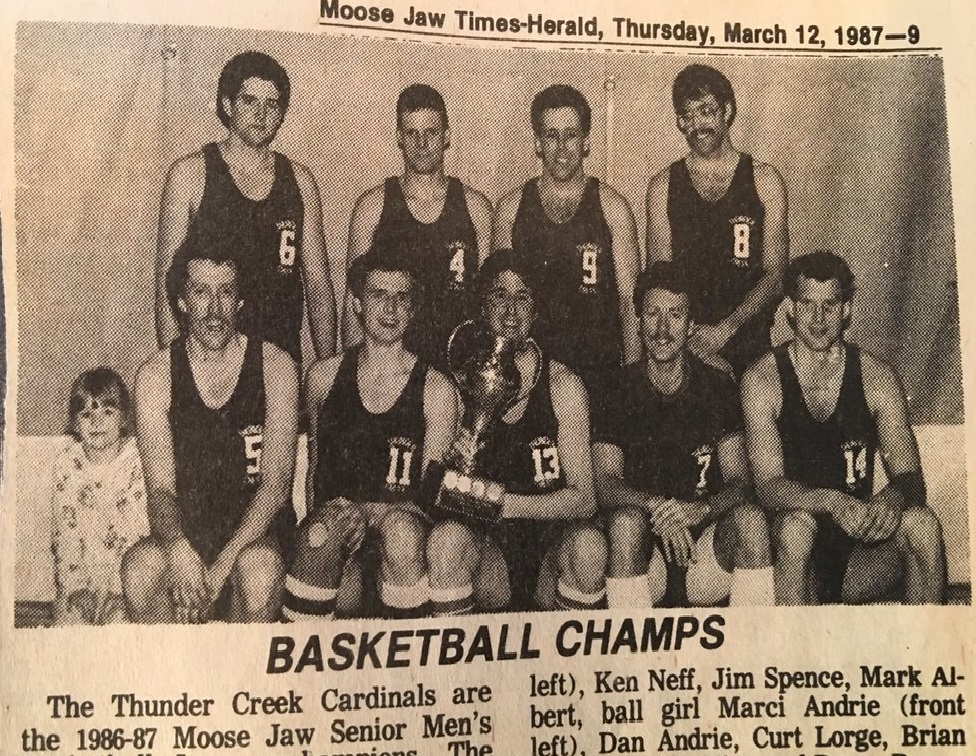 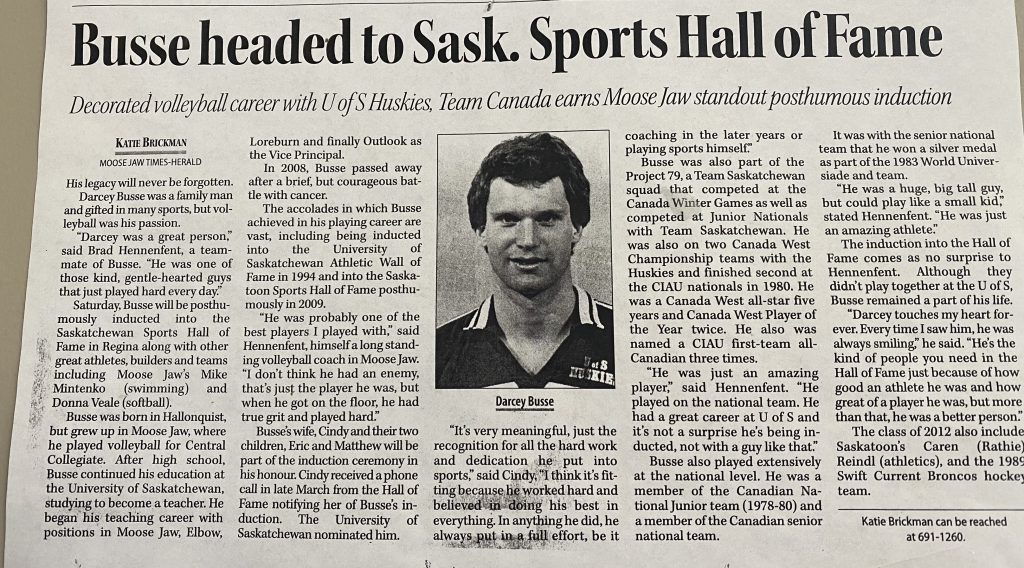 One of the best volleyball players / athletes to ever come out of Moose Jaw.

“Remember Buzz playing with our senior men’s team, we would usually be in the playoffs and win when he played with us!!! Anyways, he would shuffle the four off us off to a corner of the court, sometimes the setter too, depending on rotation and pass like 80% of the court. Seriously,  picture all of us in the corner and Buzz passing the rest of the court!! Lol. True story!

Amazing athlete and man! Will never forget him 🧡💚 L.P

2016: our club started a 15U FOG developmental team and attended two tournaments and hosted three.

Reasoning for Expansion:  Why now? With Lewie Bell and the Element Volleyball club retiring a void has been created for Club Volleyball in the city. Although this is not an extension of that club, as it is no longer in existence. We can only hope to mirror the excellence and dedication that Lewie brought to his athletes, the club and the city. Many of us have benefited from Lewie’s expertize, both personally and professional. We do hope that Lewie, being one of the best coaches in the province will make himself available for some guest appearances to our club.

Philosophy: This club will also pride itself from the philosophy and history of the club to help young athletes reach their potential in a sport that they are passionate about and wish to excel at!